↓
When It Happens to You, a theatrical memoir by New York Times best-selling author Tawni O’Dell (Back Roads, Angels Burning), will play a six-week limited engagement, October 3 – November 10 off-Broadway at The Sheen Center for Thought & Culture (18 Bleecker Street at the corner of Elizabeth Street, NYC) in the Loreto Theater. The world-premiere production is directed and co-conceived by two-time Tony-nominee Lynne Taylor-Corbett. The official opening was Sunday, October 13.

It doesn’t fade over time. It metastasizes. A sexual assault can last a matter of minutes, but the subsequent disintegration can last a lifetime. This is true for the victim and the family surrounding her. A mother. A brother. Even a pet. Based on her personal experience, Tawni O’Dell’s theatrical memoir, When It Happens to You, is about a mother’s struggle to help restore a sense of safety and wholeness to her family after her daughter was the victim of a brutal attack. It’s a journey that continues to this day, nearly five years since she received that middle of the night phone call every parent dreads.
“The first time I held my daughter after she was born I made a silent promise to her I would always protect her,” says Tawni O’Dell. “Then came a night in our future when that promise was shattered. I couldn’t protect her from the man who stalked her through the streets of her beloved New York City, broke into her home, and assaulted her,” says Tawni O’Dell. “During the next few years, her life fell apart and so did my own as I tried to help her deal with the fallout from this awful crime. As a way to help make sense of what we were going through, I did what writers do: I wrote about it. I didn’t know if I would ever share our story with the world, but I’m proud to say my daughter has decided that we should in the hopes that we might be able to help other victims and their families. Rape touches just about every one of us. More women are sexually assaulted in this country than are affected by heart disease and breast cancer combined. To say it is an epidemic, is not hyperbole.”

Support for the play

We are fortunate to have astounding support by a group of amazing people on the production team, cast, and crew. 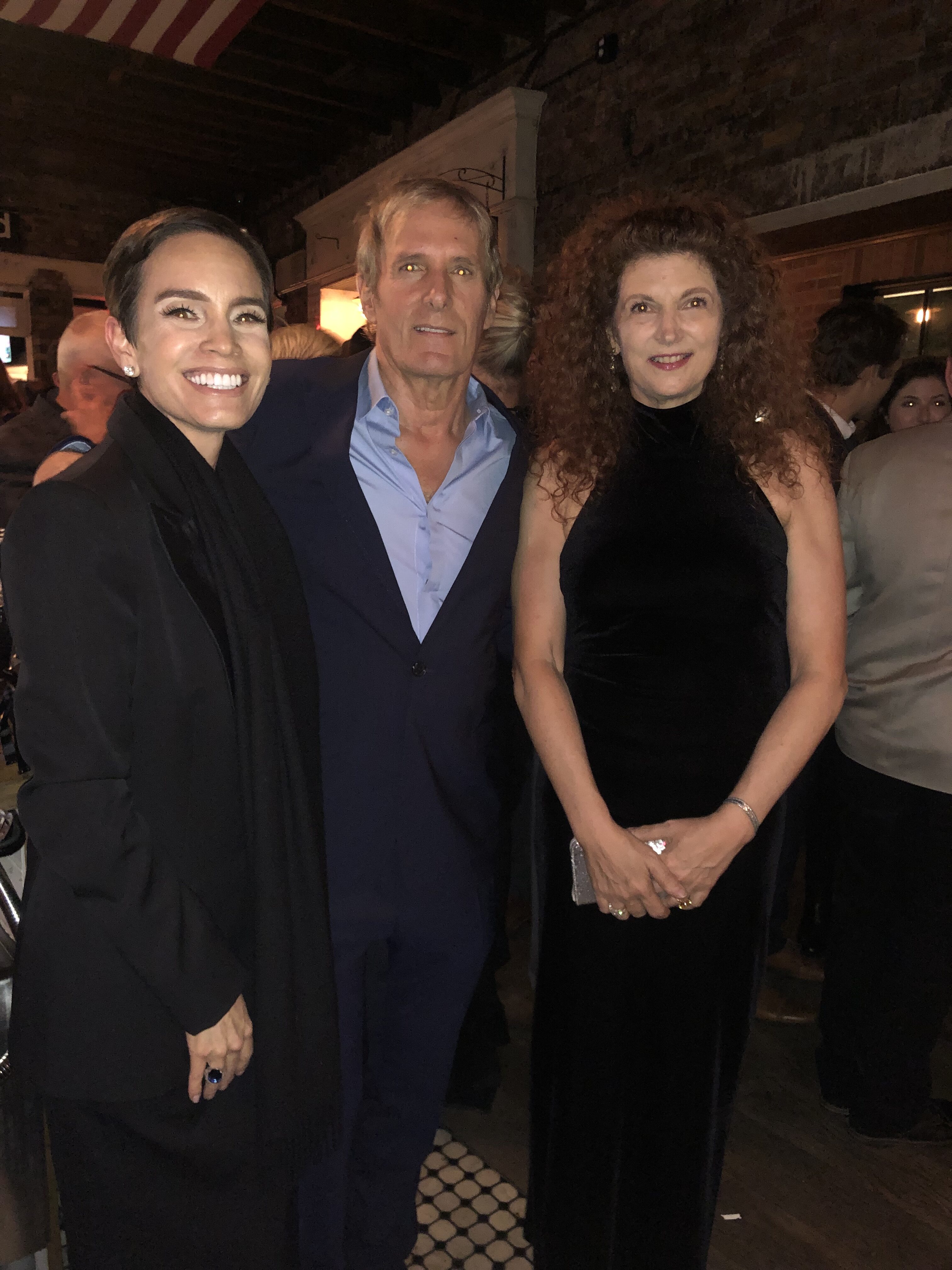