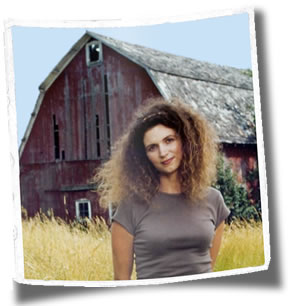 Critically acclaimed, New York Times bestselling novelist TAWNI O’DELL opened her first play, When It Happens to You, to strong reviews off-Broadway in 2019. She’s the author of six novels including, Back Roads, which was an Oprah Winfrey Book Club selection and a motion picture that premiered at the 2018 TriBeCa Film Festival with a screenplay adapted by Tawni. She also wrote and co-produced the popular audio drama, Rewrites. Her highly acclaimed podcast Closing the Distance featuring Kathleen Turner, William Hurt, Tony Danza, Jason Alexander, and Kelli O’ Hara is in pre-production for a Broadway engagement in 2023-24 retitled Windows. Her novels have been published in over thirty countries and her writing has appeared in anthologies, magazines, and newspapers throughout the world. She’s the mother of two, a native of western Pennsylvania, and a graduate of Northwestern University.